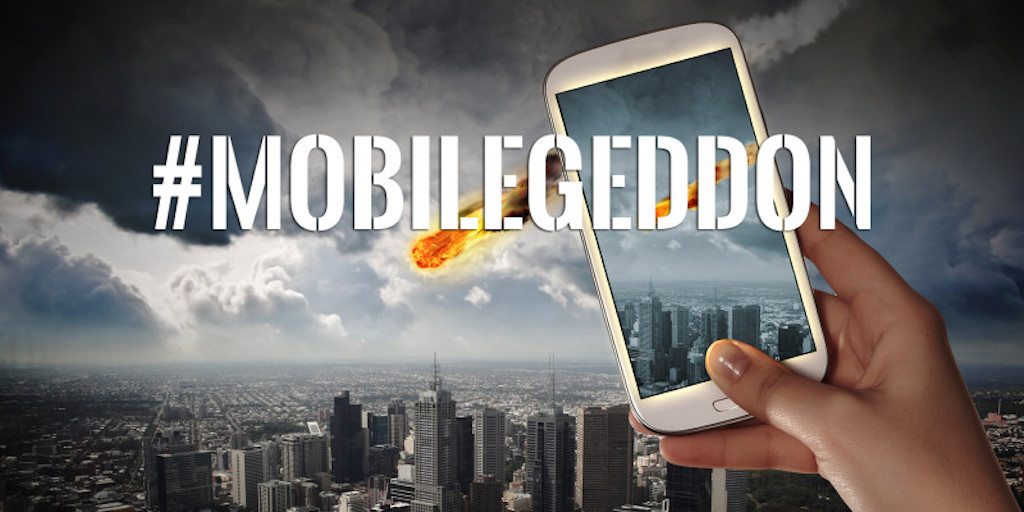 The Easy Answer to the m. or Responsive Mobile Debate 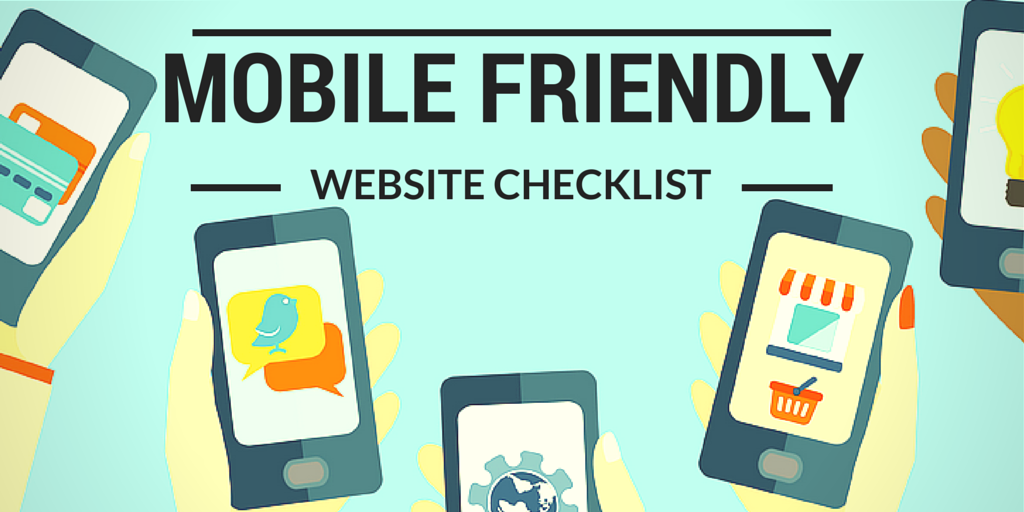 The Must-Haves In Your Marketing Portfolio

The One Thing Successful Business Owners Do 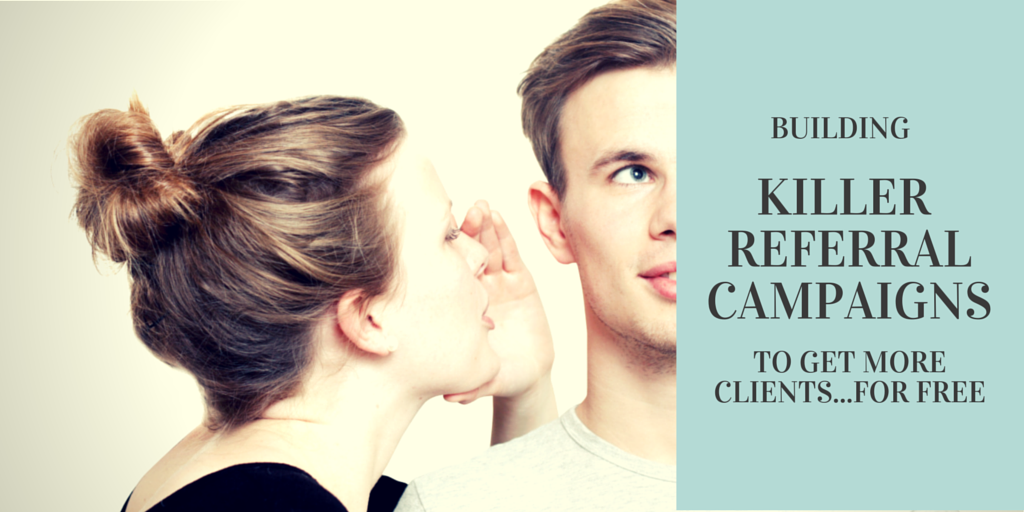 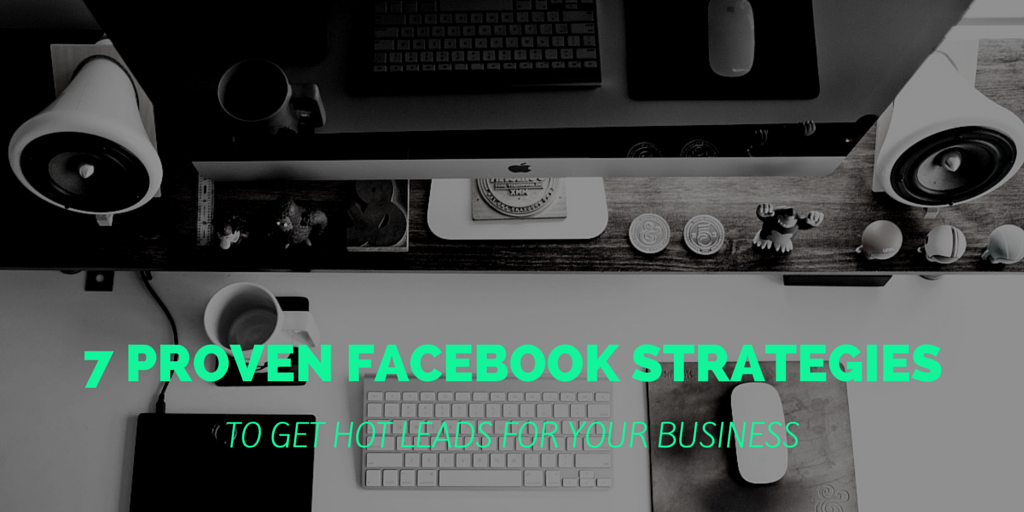